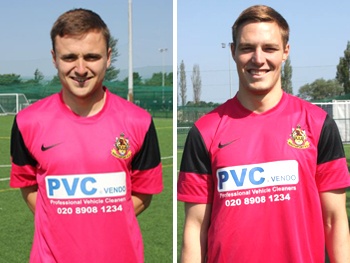 For almost 60 years, Southport have played their home matches in their trademark yellow shirts.

On Saturday, the club’s new era under manager Alan Wright will begin with a departure from tradition, as the Port kit undergoes a unique colour change in the name of charity.

Starting with the visit of a Blackburn Rovers XI to the Merseyrail Community Stadium at the weekend, the Sandgrounders will play their nine pre-season friendlies in voltage cherry and black in a bid to raise funds for Macmillan Cancer Support.

It means Southport supporters will see Wright’s summer signings for the first time in a very different way. 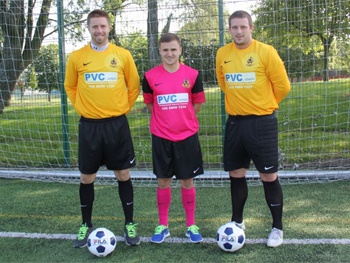 The initiative has been launched by Trust in Yellow in memory of club photographer Sally Devine, who left a legacy to the Trust following her death in 2011.

After being worn for all of Southport ’s warm-up matches, the 24 kits will be sold to supporters, with the profits going to Macmillan in Sally’s name.

The idea has been put into practice by Julia Urwin, along with fellow Trust board members Rob Urwin and Colin Aindow, whose company, PVC Vendo, are sponsoring the kit.

Colin said: “As a lifelong Southport fan I am incredibly proud to have the opportunity to sponsor this unique kit. This is fantastic initiative by Julia Urwin and Trust in Yellow to raise funds for Macmillan, in memory of Sally Devine.”

PVC Vendo are the only commercial fleet cleaning professionals that provide a nationwide truck washing service on the customer's site, 24 hours of the day, 365 days of the year

For enquiries regarding purchase of the kit, contact Rob Urwin on 07790041514, e-mail programme@southportfc.net or visit the club shop at any of the pre-season matches. The kits can be signed and photo opportunities will be available.