Trust to make presentation on Saturday 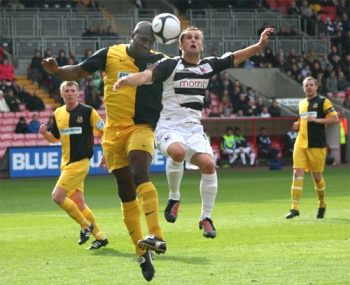