Thank you to all members and supporters who attended the Race Night and Meet the Players following Saturday's match with Torquay United.

The Trust was very pleased with the turnout and the amount raised, which will be confirmed shortly. As well as being one of the Trust's key fundraisers, this event is always an excellent night's entertainment and this year was no different.

Particular thanks go to Tony Adams, who did his usual excellent job as compere, and the Southport players for attending the event. The players' race was won by Andy Wright.

Click the photo below to be directed to a gallery of the event including photos of all of the night's winners, culminating in the winner of the auction race, Dale Martin.

The Trust's next event is the Karaoke and Disco in memory of Mark Heaton, which takes place in the Grandstand Bar following the match against Cheltenham Town on November 14. 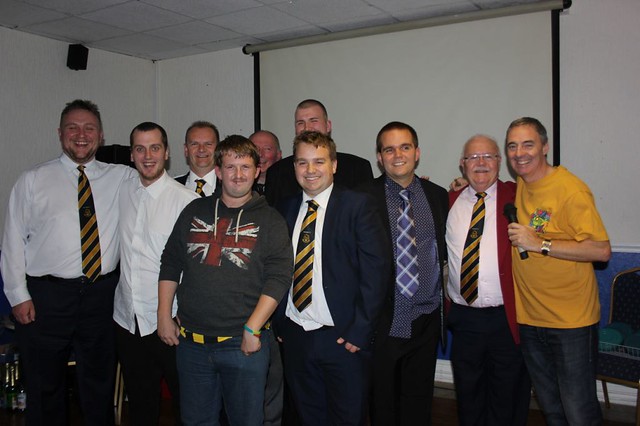